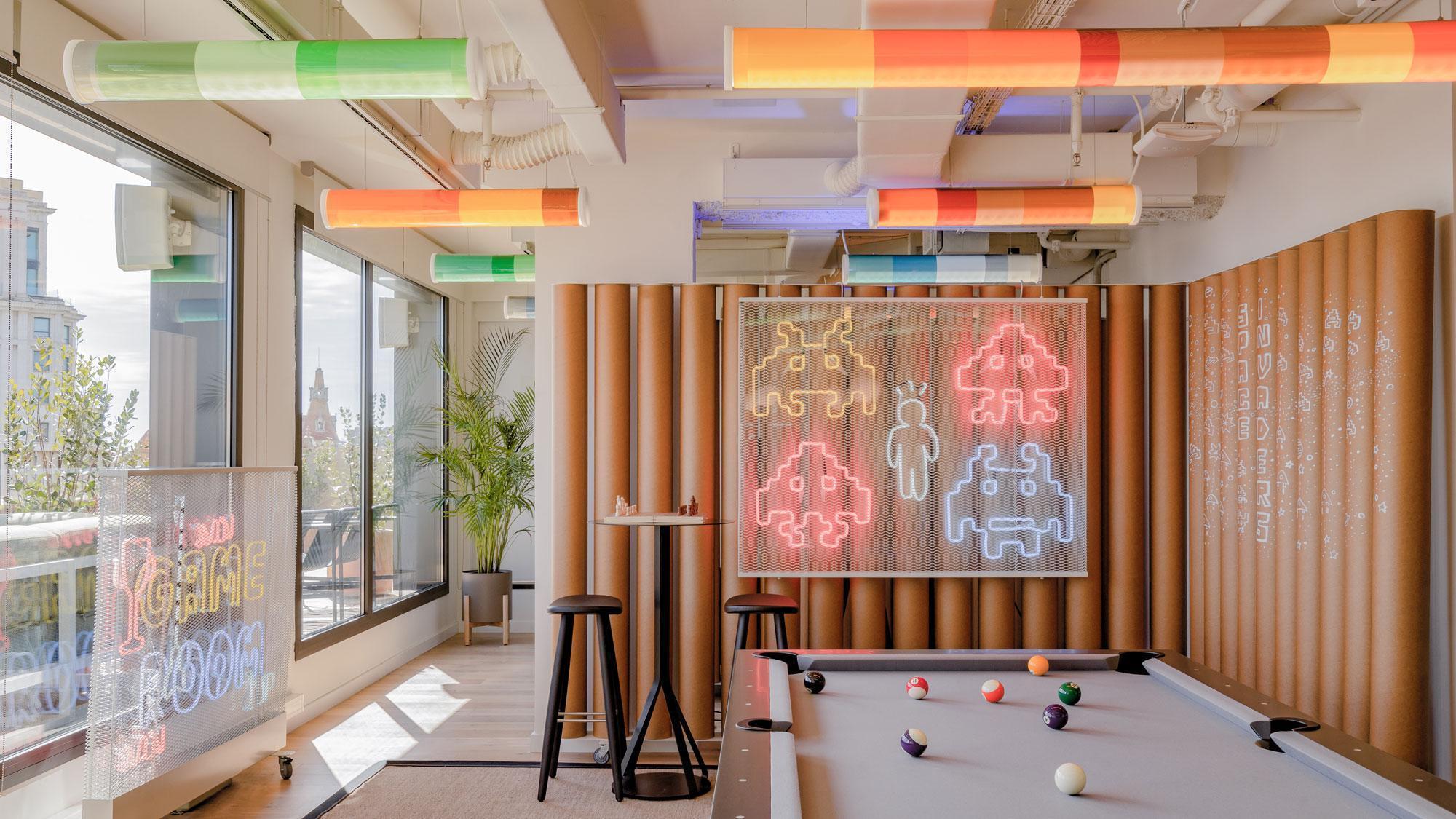 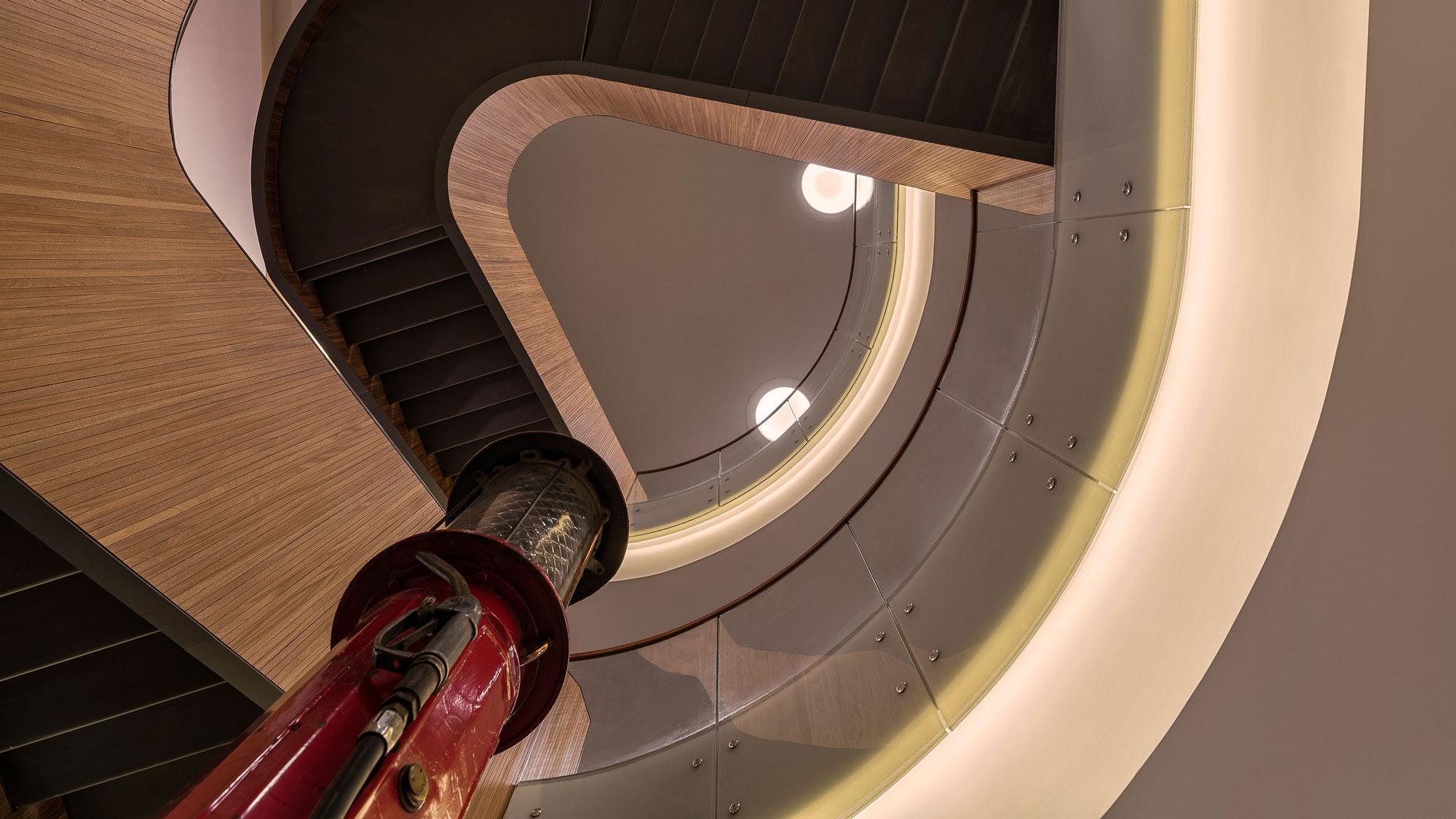 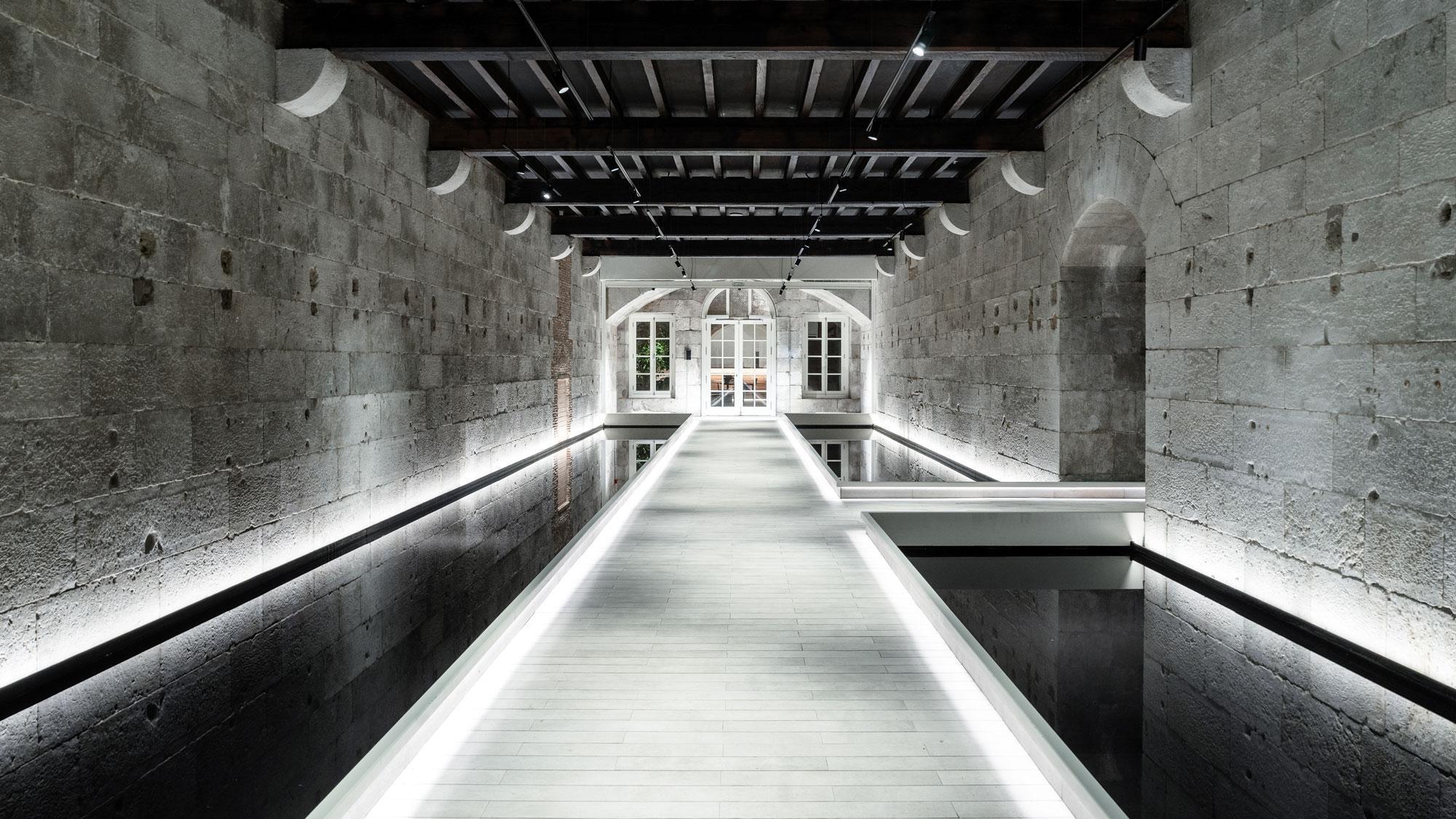 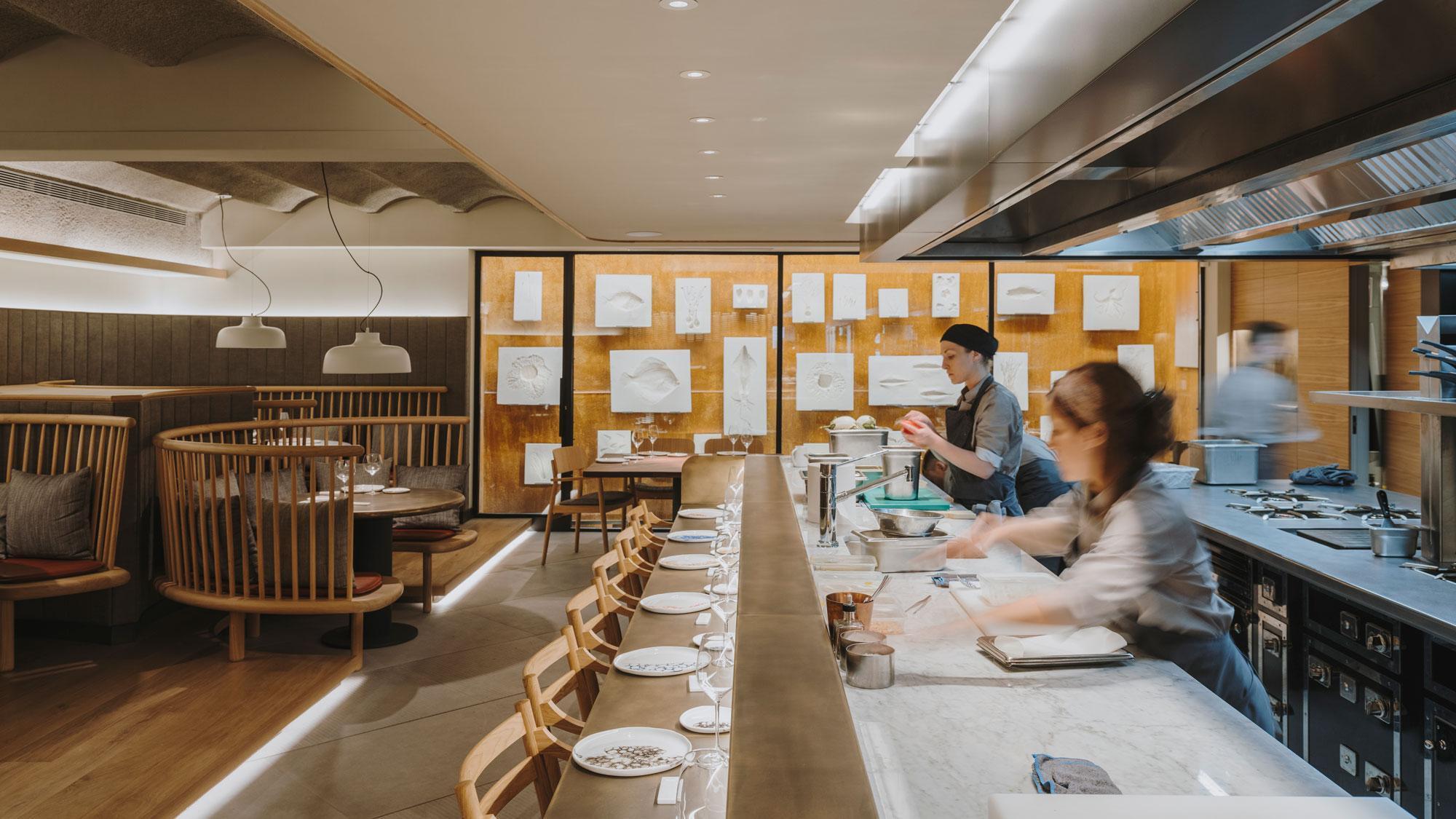 Established in 2002, Lagranja is a multidisciplinary design firm focusing its talent mainly in the creation of interiors and products. After almost 18 years, the team at Lagranja remains passionate and coherent about their core ideology: making design an aide to companies and brand names.

Designing at Lagranja has always been a matter of ideas, never about ideology. We don't seat at the drafting table with a pre-made list of what we should or what we should not do. We believe each project is unique and has to be approached in a different way. We try to understand the context, we ask ourselves and our client many questions, we draw strategy, we look for the right tools and the appropriate team. And we let things be.

In 2010, Lagranja consolidated its growth by expanding its activity to a new office in Hong Kong, moved to Singapore in 2018. Since 2013 it's operating from Istanbul.

Get the latest news, announcements and community updates.